Kenner is the sixth-largest city in the U.S. State of Louisiana. It is the largest city in Jefferson Parish, United States, a suburb of New Orleans. The population was 66,702 at the 2010 census.Kenner is represented in the Louisiana House of Representatives by the Republican attorney Tom Willmott. The state senator is Republican Danny Martiny, a former state House member. Martiny's predecessor in the House is Kernan "Skip" Hand, a retired district court judge from Kenner. Martiny's predecessor in the state Senate, Metairie attorney Art Lentini, also resides in Kenner. Kenner is part of Louisiana's 1st Congressional district, presently represented in the U.S. House by Steve Scalise. The current mayor of Kenner is former Jefferson Parish councilman Ben Zahn.

Each index is a number where a value of 100 represents the national average.

Likewise a value of 50 crime index represents a crime rate that is half the national average.

Our Crime Index values are based primarily on current and historical FBI Uniform Crime Statistics.

Please let me know how can I help you. 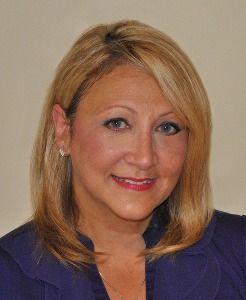